When Kirsten Bramstedt had to teach students online during the 2020-21 school year. Her school made some schedule changes to accommodate distance learning. They reduced the number of teaching hours each day and ensured that school started later. They also adopted a 4-day week school with no classes on Wednesdays.

“I thought, ‘That’s great. We should do it all the time,” said the Encinal High School Spanish teacher. She liked having the extra time to prepare for class and felt her relationships with students deepened.

But once everyone returned to school in person, they went back to the regular five-day-a-week schedule. Bramstedt was disappointed. She felt that everyone could have used more time to ease the transition back into the school buildings. Students were not only figuring out how to be in high school but also getting used to being around their peers again.

In transitioning back to school, Bramstedt had to abandon some of her wellness practices. Which made her more stressed during the week as she dealt with student behavior issues. Recent surveys show that teachers are burnt out and more than half of teachers want to leave the profession altogether.

For some schools, the pandemic has created an opportunity to try new things. And one of those considerations is to make four-day school weeks the norm. One of the benefits administrators hope to achieve from the shortened school week is retaining and attracting experienced teachers. 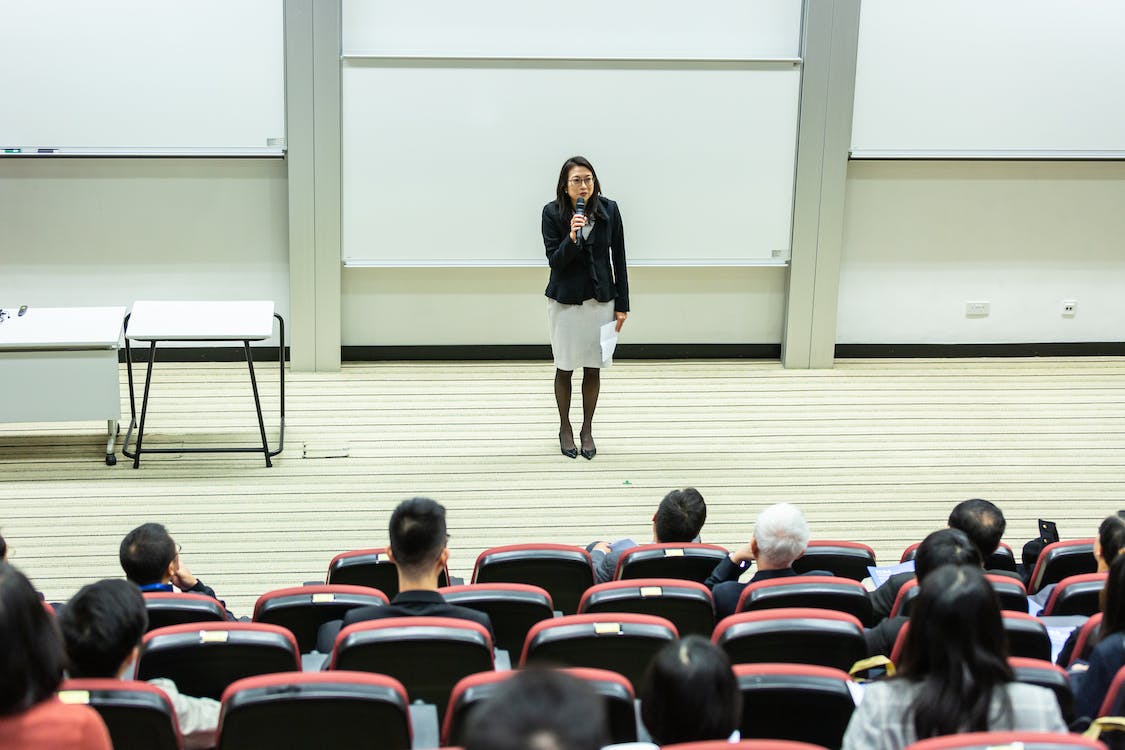 According to Paul Thompson, an Oregon State University professor who studies the four-day school week. Four-day school weeks are attractive to districts as a perk for teachers because pay raises are often met with resistance. “Now schools are saying. What can we do for teachers to make their jobs a little easier and give them more flexibility? Administrators hope a shorter school week could ease some of the burdens on teachers and improve mental health.

Before the pandemic, 24 states had at least one school with a four-day week. Each state has a required number of days that children must be in school per year. So states with lower requirements find it easier to have four-day school weeks. Studies on the academic performance of students in schools with a four-day week show mixed results. For example, students attending four-day-a-week schools in Colorado had higher scores in math and English. While students in Oregon saw a decline.

According to Thompson, the decisive factor in whether a four-day school week will negatively affect students. Academic results are the teaching hours. Schools must compensate for the day’s students. Have off by increasing the amount of time during the days students are in school. Four-day school days are on average about an hour longer than five-day weekly schools.

On average, four-day weekly schools do not have as many teaching hours as five-day weekly schools. Even though they have longer school days. One study showed that a four-day-a-week school had nearly 60 fewer hours of instruction over a year.

Primary school pupils also tend to perform worse in four-day weekly schools. Having a day off works out better for high schoolers because they usually leave class. Anyway for sports or other extracurricular activities.

“Ninety-five percent of the school districts that have gone to a four-day school week have that entire district,” says Thompson. This way, students can have games and extracurricular activities on their days off and end up in class more than they would with a traditional school schedule. Families can also use the day when students are not in school for doctor’s appointments, which is common in rural areas where parents may have to travel long distances for appointments.

They save money because they don’t have to pay cafeteria workers, administrators, and other hourly workers. Schools also do not have to pay for busing on a day when students are not in school. However, unless transportation is a large part of the school’s budget, it usually won’t save that much money by switching to a four-day week.

And those are all wage workers,” Thompson said. “Teachers don’t get a pay cut when schools go to a four-day versus a five-day model.” The savings are typically between zero and three percent of the school’s budget.

What do schools do with the fifth day?

“It’s not like a one-size-fits-all approach,” Thompson said. For example, when high school teacher Kirsten Bramstedt had a four-day distance learning week, there were no classes, but teachers still had internal meetings.

Other schools have more non-standard approaches, such as experiential learning opportunities, on-the-job training, or an internship.

Other schools may use the day off for asynchronous learning. Thompson said four-day-a-week schools that offer educational opportunities on days off are rare because they require funding and extra planning.

With a four-day school week, there are also benefits for teachers. Having a non-teaching day during the week means you have more time and bandwidth for teacher training and professional development, which can lead to more intensive teaching. During the traditional five-day week model, many teachers who want to participate in professional development must take it on the weekend or after school.

Research on the four-day school week during the pandemic continues to emerge, and with it come more innovative ways to think about how to make schooling work for teachers, students, and families. So, more blogs will be coming in the Education section. Source: Mindshift 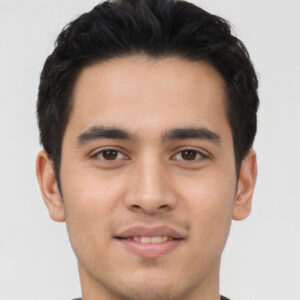 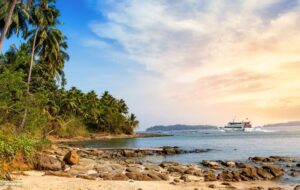 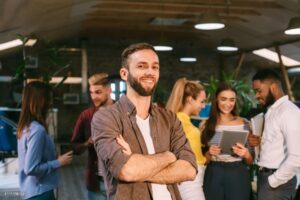 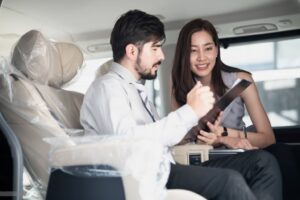 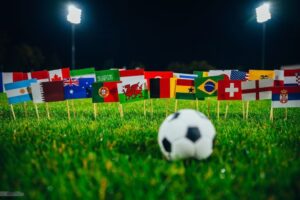 PrevPreviousWhat is digital privacy what are the laws in U.S. against it ?
NextEcotherapy: How communing with nature boostsNext 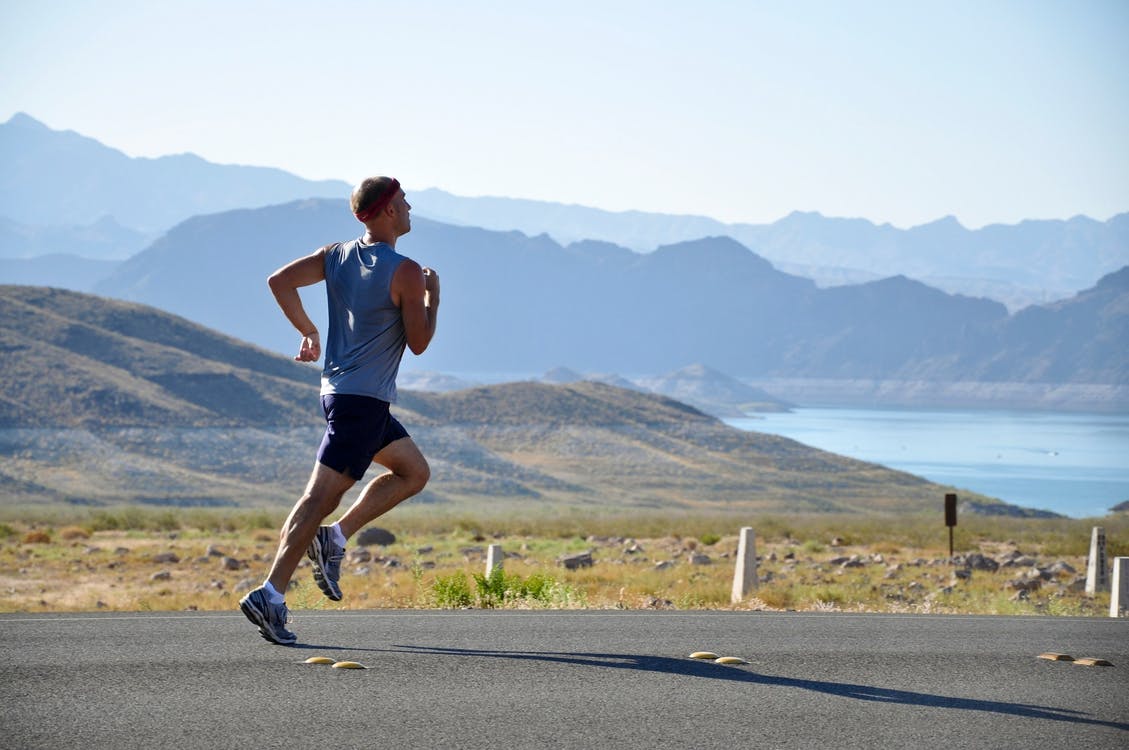 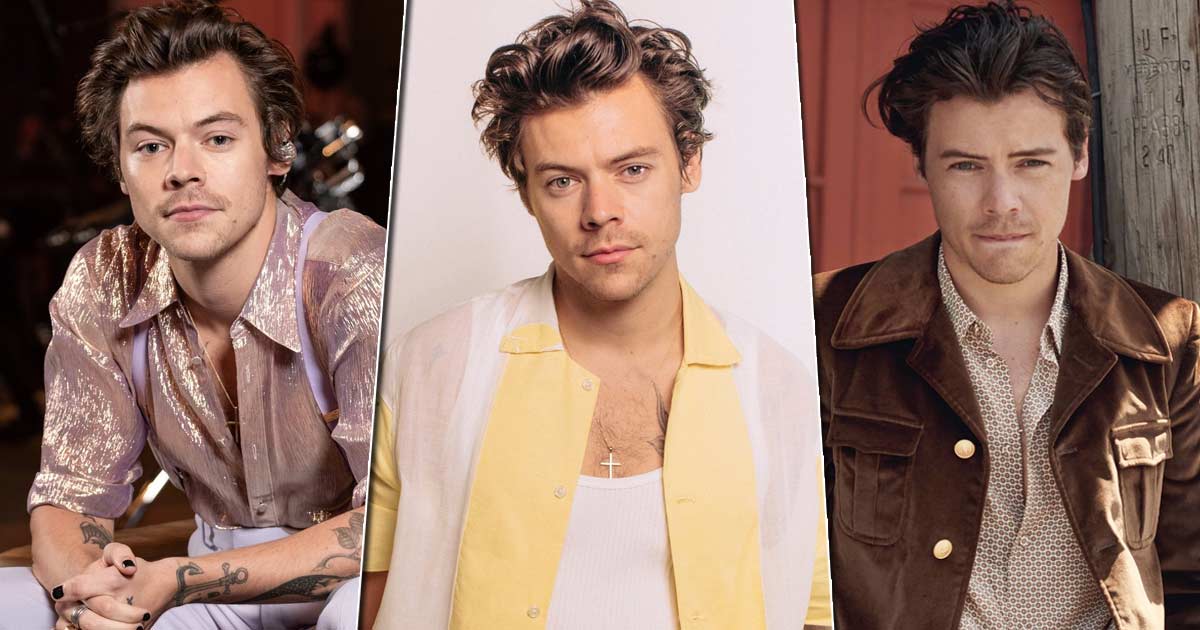 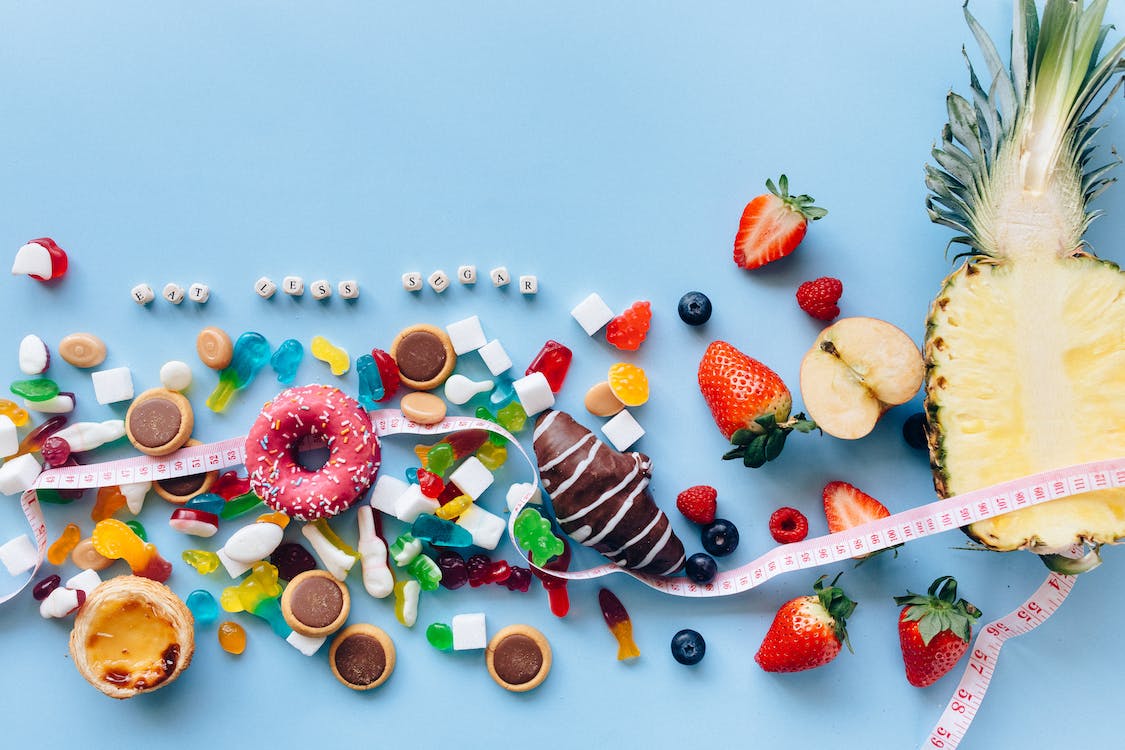